Why You Should Start a Vegan Business 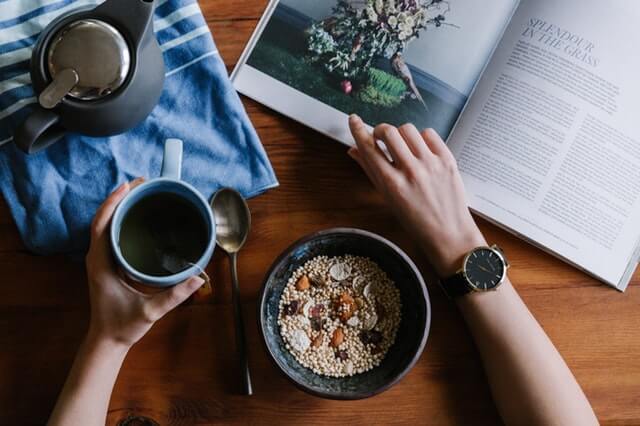 In this modern-day and age, the number of people turning to a vegan lifestyle is rapidly increasing. Just in 2018, the UK plant-based market was worth £443m and is estimated to grow up to £658m in 2021. There are no doubt about the health, environmental and ethical impacts that your business can have if you incorporate a vegan mindset.

The market for veganism is currently booming, so what better time to start your own vegan business? Here are some reasons why.

Veganism is finally being recognised for its health benefits and beginning to go mainstream. In 2018, the number of vegans rose to about 600,000, or roughly around 1% of the UK population. Imagine if this number could rise even higher! Consumers would reap the benefits of switching to a vegan diet by reducing their risk of type 2 diabetes, lower cholesterol levels and also, lower blood pressure.

You are helping the environment by being more sustainable.

Going green has a tremendous impact on the planet. The biggest defining issue right now is the climate crisis and the steps we can take to reduce our carbon footprint. Without a doubt, starting a vegan business would help lower carbon emissions, the levels of greenhouse gases and help reduce agriculture farming.

A massive popularity of veganism on social media.

Without a doubt, the plant-based revolution is currently taking the world of social media by storm. Many social media influencers are posting their vegan creations and look for food inspiration online on sites like Instagram and Pinterest.

Youtubers are always trying monthly vegan challenges and speaking out about the controversy. Even celebrities are turning to this trendy lifestyle, including Natalie Portman and Benedict Cumberbatch- and the list is growing.

Many companies are under pressure to turn vegan.

Plant-based diets are on the rise worldwide.

While veganism was hugely unpopular, and many people had to turn to unhealthy options such as potato crisps. It is now easier to find vegan food products than ever before. Many supermarkets have responded to increasing consumer demand by stocking items like vegan mac-and-cheese, tofu and jackfruit burgers.

Veganism is a highly profitable industry.

Since veganism is becoming more and more popular, companies are taking the opportunity to cash in on market trends and gain a competitive advantage. The vegan industry has now become a multibillion industry, with many people looking to invest in vegan businesses.

So why not look into forming your own vegan company today?