Is a Director an Employee of a Company 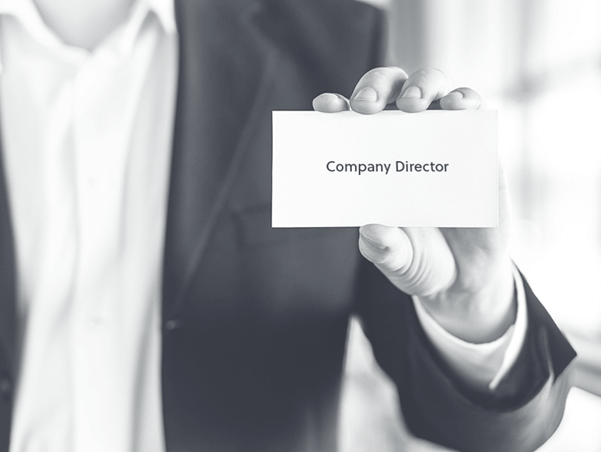 When starting a company or a business, certain positions and posts help build the business. There has to be a hierarchy where one is in charge of many. These posts are filled with people who have expertise and skills. Once the business is started, you can start hiring employees who will then work under you. That being said, there is a team of neither the employee nor the owner of the company. The director fills that position up. Here we will try to figure out what an employee is, what are directors and do they classify as an employee.

Job Positions in a Company That Aren’t Classifies as Employee

With this list, it is clear that the ones mentioned above are not considered employees and are better yet considered the company’s building blocks.

Is a Director an Employee?

As mentioned above, the director of a company is not considered an employee. Rather than being labelled an employee, they are labelled as officeholders because they preside over an office responsible for many important works in the company. The director of a company is hired, by the CEO or the company’s owner based on their experience and expertise.

They are called unclassified; they also need to earn $455 in a week to be labelled as an officeholder. Sometimes directors do not take a fixed salary but take dividends instead. Either way they are not considered an employee as long as they do not have a contract with the company. It saves them from a lot of employee rules and restrictions.

When is a Director Considered an Employee?

An employee is either hired or takes up a position in the company under a contract or a statement that states their salary and position. That being said, a director is considered an employee if they are offered a contract to sign. The service contact provided can give the director as the status of an employee.

The one thing that can benefit a director by being labelled as an employee is to take advantage of the rules and regulations provided to an employee. The vacation days, fixed salary, and other benefits that only an employee gets are just some of the many benefits they can receive.

The question of whether a director can be classified as an employee is something that may be different in every company. If your company only consists of a few people, even then being the director is a position that can be a little confusing. By the end of the day, what matters is how you use being a director and benefit your company. Either way, any director aims to make sure that their company flourishes.