Female Entrepreneurship and the Economy 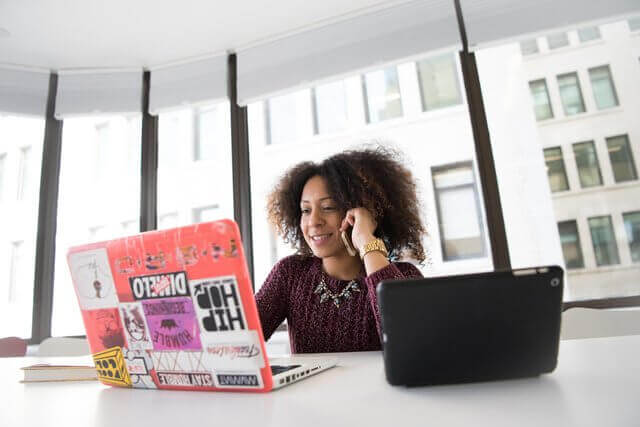 Female Entrepreneurship on the Economy

Female entrepreneurs have gained their permanence in the global world by organizing, managing, and running a company. Despite the numerous challenges faced by women every day in the business industry, they are still taking charge of the economic market by working vigorously. Women have been widely acknowledged as great innovators; in particular, the ideas offered by women entrepreneurs have helped grow markets and increased the rate of employment, in developing countries.

Entrepreneurship has been associated with a male oriented industry, but women have always been disregarded and underrepresented when it came to their contribution as an entrepreneur. Even now, women have to meet various challenges in order to launch their own business without any hindrance.

Today, the situation for the female entrepreneurs has turned in their favors, with an increasing number of women stepping out and globally launching their startups. According to a lot of surveys done, it was found out that up to 1821 women launched new businesses on a daily basis.

Because of the increasing facilities available on the internet, any uprising entrepreneur can guide herself through the fundamentals of starting a new business. One of the added advantages of doing your research before is, you tend to find out where you can also get the funding from.

Female Entrepreneurship Impact on the Economy

Women have been taking charge of the economic market by working vigorously to create and maintain businesses. In the US alone, the businesses owned by females were up to $3 trillion, which caused a huge economic impact. Even in the UK, the businesses run by women are up to 6%, and the increasing contribution of women in the entrepreneurial sector will only impact the economic situation of the country, which has been estimated up to £180bn by 2025.

Despite the increased amount of women working in the industry nowadays, they will have to face certain setbacks daily. One of the major challenges for rising female entrepreneurs is that, there is still little awareness about it as a career option, and that there is still a lack of female mentors.

As the time is changing, more women are helping each other to climb to the top with the amount of resources that they have. Recently, the new Women Entrepreneurs finance initiative launched by the World Bank states that the applications will be accepted by all multilateral banks to get proper funding for their startups, and development of businesses.

For women looking to start their businesses, there are still several choices to choose from. No matter what business idea women choose, they will continue to face obstacles and resolve them, all the while leaving an impact on the economy.

Form a Company with Seed Formations and be ready to trade within 24 hours.

We are happy to confirm that we are continuing to form companies online without disruption.

Read the latest Covid-19 updates for our customers and all small businesses.

+ +
We use cookies to ensure that we give you the best experience on our website. If you continue to use this site we will assume that you are happy with it.OkPrivacy policy