Will Electric Cars Be The Way Of The Future? 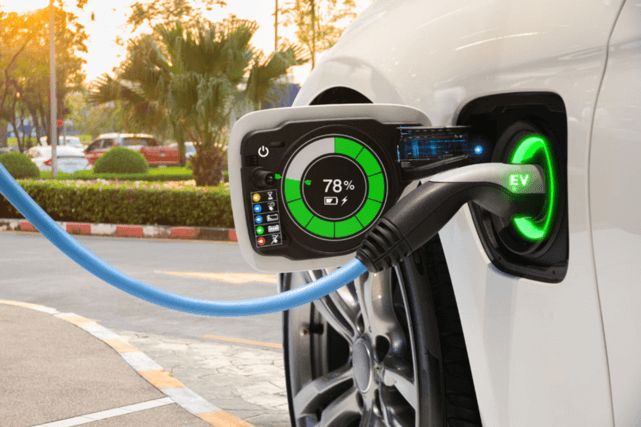 Climate change is a huge issue the prevails in the world. Many businesses are doing everything in their capacity to overcome this issue. For this reason, you will see the advent of electric cars, and ow energy efficient they are. While petrol and diesel-based vehicles are looked down upon now, electric cars are the one that offer sustainability for the world. Let’s look at the details about electric cars, and whether or not these are the way of the future.

What Are Electric Cars?

Electric cars are essentially run on batteries. This means that you do not need to fill up the tank of the car with gallons of petrol or diesel to make it work. Instead, you charge it like you would charge any other device you own. It is important to know how beneficial the use of electric cars is for the environment.

These have proven to be highly popular when it comes to getting accepted. They offer a great solution to overcome the issue of pollution, and other climate issues. More than that, electric cars are now being produced by various manufacturers as well. One of the more prominent ones is Tesla.

Electric cars work wonderfully and can save you a lot of fuel cost. You will no longer have to splurge on excessive amounts of petrol or diesel for your car. This is something that catches the eye of many readers- you get to cut down costs very easily.

More than that, the best benefit that it has to offer it to the world. These vehicles do not transmit fumes and other elements into the air that can be considered highly harmful for humans and other living beings in the long run.

With the environment being under constant threat from humans, it is important to notice that electric cars will help ensure that there is some positive impact on the world with its use.

While there are many positive about electric cars, there are also a couple of disadvantages for you to take a look at. One of the more prominent drawbacks is the presence of batteries. These need to be recharged for an adequate amount of time to be able to function properly. Without charging it properly, you’re unable to make use of it.

This is where many people hold back on trying to avail of it. There are no refuelling stations available currently for you to just go and get your car recharged, which is why people are not currently as interested in such vehicles.

What Does The Future Hold?

Lastly, when it comes to the future, it can be seen that electric cars will be the way forward. This has more to do with the fact that it has such a powerful and positive environmental impact from its use. With the way technology is growing, there is no denying that there will be better solutions to the drawbacks of electric cars, and that there will be more of these in the future.