Get a Central London Registered Office Address for your company - FREE with selected packages from just £17.99 + vat
View Packages 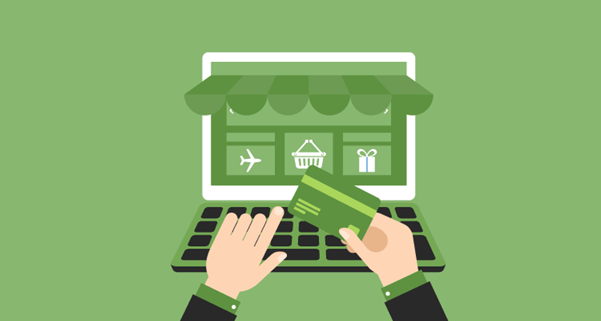 With an increase in consumer spending comes growth. Since consumer spending has exceeded that of last year’s, the UK’s consumer spending has seen a growth rate of 0.2%, which is only specific for the month of August. If we compare this growth rate with that of last year, we observe a contraction rate of 2.6%, that too, in the month of July. In fact, this growth rate was greatly helped due to the annual expansion that the UK saw, which was a 9.3% annual expansion for bars as well as pubs. This is the first growth that has been recorded within the UK ever since lockdown was imposed. So, starting a UK company for non-residents and UK residents might be a great idea to invest in right now.

2.0 Depressed Sectors In The UK Despite The Exceeded Consumer Spending

While the clothing and nightlife industry within the UK is thriving, there are still some sectors that are depressed despite the exceeded customer spending. These depressed sectors include that of leisure activities, sectors that exist for the purpose of accommodation, such as hotels. In fact, the consumer spending rate within these sectors observed a decrease of 19.1% since that of last year, which is important information to be noted by those creating UK company for non-residents.

While in the previous year consumer spending existed largely in tradition retail shops, this year within the UK, consumer spending behaviour now greatly exists within the online realm, that is, through online purchases. In fact, the UK saw an annual increase of 65.8% within delivery services for meals. Apart from that, the UK also saw a significant increase in online purchases from clothing stores and supermarkets. So, establishing an e-commerce UK company for not residents would be a great idea. The best part is that you can easily use your company formation agent to guide you in what suits you best.

All in all, within the UK, one can easily claim that the average UK citizen’s spending behaviour has now been permanently changed as they have adapted to the lockdown enforced. One cannot overlook the massive boom in the UK’s online sales. Factor in the fact that shops in the UK have been opened since June, there is no doubt that the consumer spending exceeded from that of last years due to e-commerce websites and online shopping. So, this might be the perfect opportunity for forming a company in the UK.