Leaving the EU for the UK 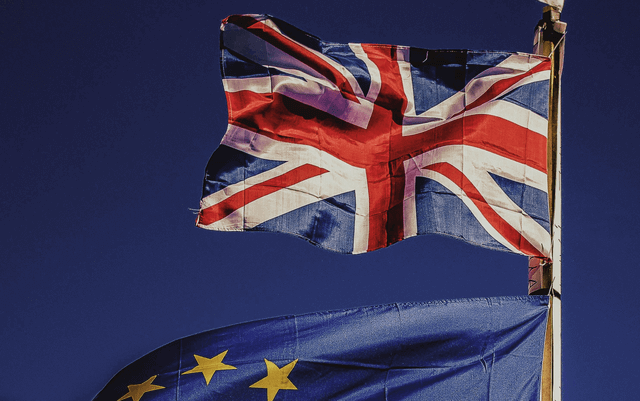 As of now, there will be a period of transition up to December 31st, 2020. Not much will change in that time. The United Kingdom will continue to uphold all of the EU regulations and laws. There will be certain debates on the relationship between the United Kingdom and the EU. Different rules and laws will be applied after the period of transition. The situated is expected to become apparent in 2020.

This will provide time for a new free trade settlement to take place between the UK and the EU, so the products can be moved without paying any extra costs.

Leaving The EU And Starting a UK Company

Now, the bigger question that remains is the impact post-Brexit will have on starting and running a company in the UK? Despite the negotiations going on, one of the questions that might be on the mind of several of the entrepreneurs in the UK will be, if forming a coming post-Brexit is worth any value.

Even if you decide to start a company in the UK, the contracts which are formulated under UK law will stay the same even after the UK fully leaves the EU. So, if you are looking to form a new company, then you can be assured that the UK laws about the formation of the company will remain the same even after the negotiations are done. Listed below are the impacts of forming your own company:

Therefore, the result of the Brexit on the new companies in the UK will remain the same. That is why it is an increasing chance for more entrepreneurs to launch new businesses.

Form a Company in the UK

Form a Company with Seed Formations and be ready to trade within 24 hours.