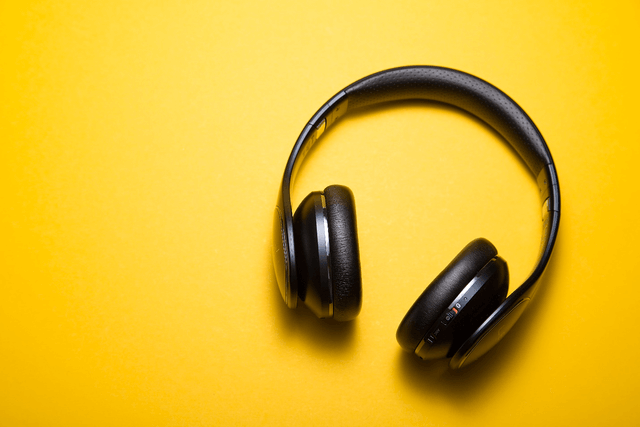 Whether you are a fresh starting music manager or planning on being one, you might have considered whether you should make your business official, meaning whether you should form a company around your artist management talents or not? Starting out your own company can be a difficult decision to make so deliberation around the idea is nothing less than essential so it is understandable and also recommendable that you take the time out to weigh the pros and cons. Seemingly on the face of it, it may seem a daunting task to start your own company, but at the same time, it brings a lot of benefits along with it as well.

So what are the pros of forming a company if you can already get by not having a company? There’s quite a few benefits to it and we’ve listed the main ones down below:

Having a formal company for your business gives it the much needed credibility that people seek out when looking to hire or purchase a service. You might not seem as trustworthy or reliable as a solo manager, working out of your apartment but if you have a formal company and a formal name to give your work, it builds a lasting impression of credibility.

The music business is considerably dependent on one main thing, which is networking. Making connections and growing those relationships in a fruitful manner is a skill all in itself and if you’ve been in the music business, you would know how important networking is. Having a name to put to for somebody’s work increases your chances of being able to network better by a large amount.

Guaranteed Growing Of Customer Base

If you want to grow your profits, you’ll have to increase the number of clients and if you want to increase the number of clients you have, then you have to care about customer expectations. Chances are that the up and coming artist would much rather go to a company that seems official and that they can rely on for credibility rather than a sketchy freelancer.

Forming a company is also beneficial from the organisational aspect. Having a formal business means you’ll be keeping formal records and not only does that help with your own personal needs such as having a record to refer to if the need ever arises but at the same time, it is helpful from a professional point of view as well.

To start your own company for your artist management work is not an absolute necessity, as you can get by without doing it. But the increase in the amount of work you get, the quality of the clients as well as the profits you make and the name you can make along with other benefits does assert that the pros of forming your own company far outweigh the cons.