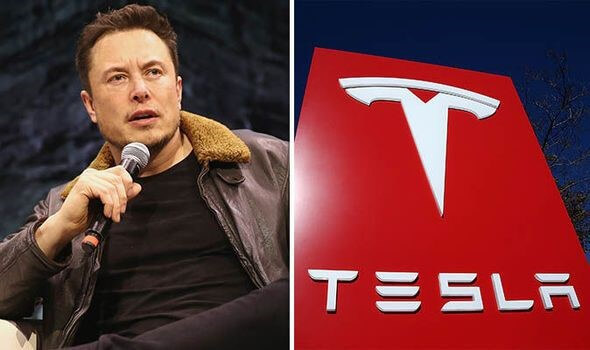 Cryptocurrency has been around ever since Bitcoin was launched – but there have always been certain controversies related to it.

In recent news, Elon Musk’s ultra-popular car company Tesla announced that it has purchased £1.1 bn of Bitcoin in January. Following this news was the anticipated future for Tesla which includes allowing people to make payments with Bitcoin.

As the news circulated around the internet, the price of Bitcoin spiked up 17% to an all-time high of £32,000. In an explanation to the media as to why Tesla made the massive purchase, the company claimed that it was only in attempt to maximize their returns on cash in hand in the business.

This significant purchase notably came after Elon Musk added ‘#bitcoin’ to his Twitter biography. Bitcoin’s price had begun to rise ever since Musk made this silent public statement. However, Musk soon removed the hashtag from his Twitter for unknown reasons.

After Elon Musk and Tesla’s recognition for cryptocurrency, business has been blooming not only for Bitcoin but for other currencies as well. After a new cryptocurrency, Dogecoin, was endorsed by Musk himself, the price increased by 50% as people begun to purchase it.

These attempts to endorse cryptocurrency comes after the statement Tesla made in January relating to their updated investment policy. The company stated that they aim to invest more company funds into reserve assets including gold and digital currencies. While they have already bought £1.1bn of Bitcoin, there are significant chances that they aim to purchase and hold more digital currencies in the future.

Another important news for Tesla is that their recent announcement regarding using Bitcoin as a method of payment. While keeping all of the current laws in mind, the company announced that purchasing Tesla products with Bitcoin is soon to be made a possibility for limited users.

What Does the Future Hold?

While cryptocurrency has had its fair share of controversy, things may be looking bright for their future. Tesla’s investment is a significant one for Bitcoin, and many market analysts are beginning to claim that this could change the future of all cryptocurrencies.

As Tesla makes the big step of acquiring and even hinting at making Bitcoin a method of payment in the future, many other companies are likely to follow their lead. Large firms will also be interested in acquiring digital currencies to hold their money and increase its value over time.

However, there is no lie in saying that dealing in cryptocurrencies such as Bitcoin can be highly volatile. The price of the digital currency is known to fluctuate massively – making it a big risk for large companies.

Another hurdle for the future of cryptocurrencies is how all central banks across the world are highly against the use of digital money. Andrew Bailey, governor of Bank of England, made a statement in October 2020 saying that he sees no intrinsic value in Bitcoin. He also added that he worries for the people who are beginning to use digital currencies as payment methods.