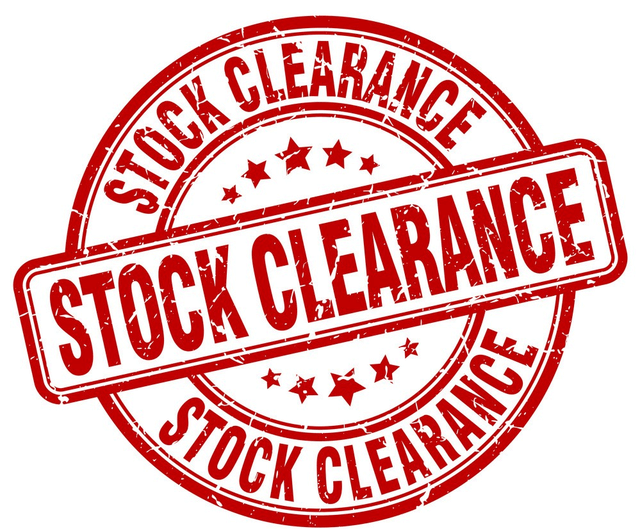 The most exciting part of every business is the number of profits earned from income. But the real challenge arises when the company has to calculate the fair profit margin. It is even more problematic when you have to compare the profit margin of your company with another industry or business. This different company may have a different market segment and target audience as well. Therefore, it clearly defines why calculating a fair margin is pretty difficult. It is more convenient to use and calculate a fair margin when the industries are the same. So, net profit margins or gross profit margins are the terms used to determine the fair profit margins.

What is a Profit Margin?

The percentage of income determines the profit margin of a company. We can well understand the concept of profit margin through the following example.

Now that you have an idea that what a profit margin actually is, let’s discuss further and understand the fair margins.

What is a Fair Margin?

To make it simple, a fair margin is when your company is earning higher profit margins from your competitors, or the company in the same industry. Then your company is considered to be highly profitable as it is also efficient in handling the costs related to the businesses in a better way than others.

To understand this clearly, consider company A of any industry has a profit margin of about 15%. The competitors of company A have earner the profit margins either of 10% or lower than that. So in this case company A is believed to have a higher profit margin than its competitors and also efficient in controlling the costs and expenses related to the business.

There are various discounting strategies. One of them is the discounting stock strategy. The reason behind offering this discount is to gain customer loyalty, attract new customers, and to move out of the stock. Therefore, it is important to know your profit margin for discounting your stock.