Companies Which Have Thrived During The Epidemic 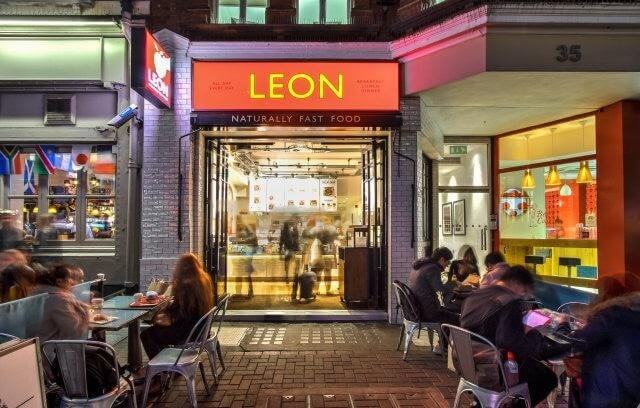 There are some UK formed companies that have been thriving and flourishing even in these difficult times faced by the world due to the corona virus. Not only they are growing rapidly, but they are also helping the world fight against the deadly virus by contributing to the society. Some of these UK formed companies are mentioned below.

Co-op is a UK based retail store whose business has thrived during the ongoing pandemic of COVID-19. Due to the increase in demand, the store has employed an additional five thousand workers and has also offered temporary jobs to the workers who lost their jobs because of the Corona Virus. The pupils who used to receive free meals at school are being given weekly vouchers while the schools are closed.

Leon is a famous restaurant chain running successfully in the UK and Australia even during the ongoing crisis of the COVID-19. The restaurant has kept many of its branches open during the times of lock down to provide food to NHS workers. They are even offering free deliveries and take-away with the additional fifty percent discount. The restaurant along with other famous food chains is providing free meals in many big hospitals in London. It is estimated that a total of 6000 meals are provided by them daily to these hospitals.

Due to the ongoing pandemic, this biggest bank of the UK has put a stop to scheduled job cuts considering these difficult situations. According to a report, the bank has granted mortgages to over fifty-thousand customers in just a few weeks. The bank also announced to waive interest on the overdrafts with a maximum limit of three hundred pounds in the majority of its branches.

The ever so famous UK based company has been contributing huge amounts to fight the Corona Virus because its business has been flourishing even in these difficult times. The company has internationally invested a hundred million pounds up till now which includes food, soap, and sanitisers worth fifty million pounds to face the pandemic. Its headquarters in London is also producing a new line of sanitisers to be used in hospitals by the patients.

Whitbread is a multinational hotel chain formed in the UK. Although the owner has suspended some of its workers temporarily due to the ongoing pandemic situation, they have been fully paid by the restaurant. Apart from the regular salary which the employees have been receiving, the owner is even compensating them with the extra amount which has not been paid to them by the government because of the crisis faced by the government.

The pharmacy business of Lloyds’ has been thriving because of the increased demand for pharmaceutical products as a result of the corona virus. They are even hiring additional staff to meet up the demands. These are some companies based in the UK that have made huge profits even in the ongoing situation when the whole economy of the world is crumbling. They have also contributed a significant portion of their profits to help the world fight against this deadly vi