All You Need to Know About Clubhouse App 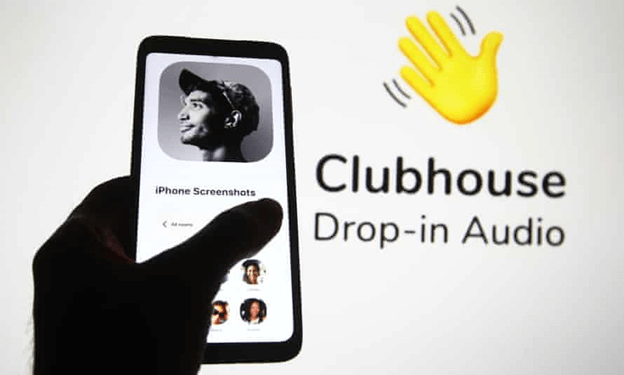 If you are an active user of the internet, you have probably heard of Clubhouse. While it has barely been a year since the app was launched in 2020, Clubhouse has quickly built a positive reputation for itself.

To understand Clubhouse, you need to understand one thing: it is highly exclusive. The app allows you to either create or join existing “rooms”, where there are ongoing audio discussions regarding a wide range of topics. It is almost like a huge conference call – except, every person on the app could join or leave at any time.

How Can I Join Clubhouse?

As we mentioned, Clubhouse remains highly exclusive. While you can find the app on Apple’s App Store, there is no guarantee that you would actually be granted an account on the app unless you receive an invite from an existing user.

That is what keeps Clubhouse so exclusive and intriguing – the inability to access it. There have been reports that many tech giants including Elon Musk and even celebrities have been seen using the app. But if you want to join and see for yourself, you will have to wait for an exclusive invite by somebody you know.

How Does It Work?

If you are wondering how Clubhouse works, then you can think of it as a big public speaking platform. Most rooms include one person talking about a relevant topic, and other users simply listening to what they have to say.

When you launch the app, you see a list of rooms currently available as well as a list of all the people present inside the room. Since the app is highly exclusive, you may be able to find some celebrities and popular people in these rooms.

Clubhouse works by talking about important things. Each room tends to have a Ted Talk vibe of their own, on a topic that is unique. The fun part about the app is that there are many conversations happening simultaneously – so you can always switch between rooms to find something that you are interested in also help you promote yourself or business. It is almost as if there’s something for everybody in Clubhouse.

At the moment, most Clubhouse rooms are led by market experts, celebrities, journalists, or even athletes. You can find conversations about current affairs, or even about the new documentary released by an actress. The diversity in Clubhouse is truly remarkable – so the hype is definitely real.

Notably, both Elon Musk and Mark Zuckerberg have recently been part of rooms in Clubhouse. Not only did that make the app more popular, but it also intrigued a large number of people to find ways to get inside the app.